Get to Know More about This Activity with Us

Be in shape by running and keeping an active lifestyle 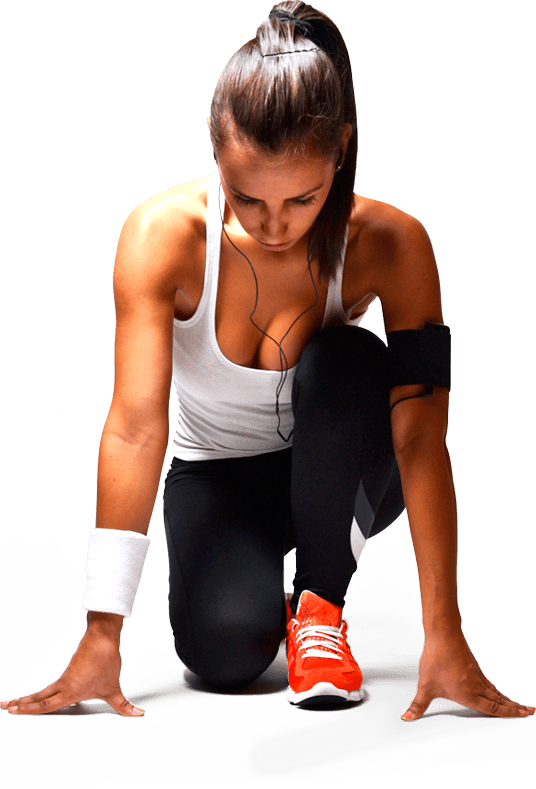 The Beer Mile is a 1 mile (1609 meters) race in which the competitor must open a beer can before each lap and drink it completely. As a result, the competitor needs to run 4 laps during the race and drink 4 cans of beer.

Seven Canadian students, who took part in competitions in various running disciplines, did not even imagine what their comic race would result in the late 80s. The inquisitive mind of future bachelors prompted them to conduct such a race. Initially, everyone was just wondering what would happen in the end. The competition rules are pretty simple. When the start is given, it’s too early to run – first, you need to drink a bottle or can of beer (355 ml), and only after that start running.

After a circle of 400 meters, everything is repeated from the beginning. As a result, for the “Beer Mile”, the participant runs 1604 meters and uses 4 bottles, equal to almost 1.5 liters. A competitor who vomited gets a penalty loop. Student rumor quickly spread the word about a new way to test yourself in an extreme race. “Beer mile” began to gain popularity and then went to the world level (with the development of the Internet).

As a result, one of the largest beer producers Budweiser began to support the Beermile website. Now the site has recorded about 10 thousand competitions held.

Despite its popularity, it is not possible for this competition to enter the program of athletics competitions. It’s simple – alcohol in athletics is considered doping. And even though in this situation, it interferes, and does not help, because the athletes who have come to the finish line compare themselves with a bottle of cola or champagne, which has been shaken for a very long time and is ready to explode. Even famous athletes who participated in the “Beer Mile” said that it was not as easy as it seems. Marathon runners, Simmonds Olympiad participant and Canadian champion Fleison, after the race, confirmed that they were not so bad at their signature distances.

Records at the moment belong to: Corey Belmore (Canada) among men with a result (4 minutes 34 seconds); Erin O Mara (USA) among women (6 minutes 43 seconds). The World Championship has been held since 2014.

How to run your first 5K: training tips and plan

The decision to start running can be spontaneous. Or you can come to it gradually, inspired by the sports successes of your friends, succumbing to the temptation to popularize running, the desire to lose weight, tone your muscles, etc. Anyone who has no health contraindications, regardless of gender, age and weight, will be able to run a distance of 5k after several weeks of training. How many miles is a 5k? The distance of a 5K is 3.1 miles.

If you have never been physically active, it will take a little longer to prepare your first 5k race than for someone who has at least some physical training. Nevertheless, the preparation process will not become a routine for you but will bring bright colors to your usual rhythm of life. It is very difficult to train for a long time without proper motivation. Set a goal and achieve it systematically.

A common mistake of beginners is the start of the running history too intensely, as a result of which a person very quickly “burns out” both morally and physically. The main principle of starting jogging training: a uniform increase in the load, no more than 10% per week. An increase in the training load can be carried out by changing one or several factors, which gives ample opportunities for the creative initiative of the trainer and the runner, which vary depending on the characteristics of the athlete.

At the first stage of preparation, the main means and methods will be mixed movement (walking alternating with running) and continuous running at a uniform pace. Later, more intense forms of running are used – alternating and repetitive. A typical mistake of all novice runners: from the very first meters of the first workout, start running as fast as possible and try to endure as long as possible at that pace. This does not work!

At the initial stage, attention should be paid not to the speed of the run, but to its duration. You should increase the load gradually and run exactly as much as you can at this stage of preparation. Trying to keep up with those who have been running for a long time, you will not be able to achieve the desired result but only waste your energy.

The main principle of starting running training is to increase the load evenly, no more than 10% per week.

You’d better find a professional trainer and work with him since running technique plays an important role, it needs to be adjusted so that later you do not have to correct what you are already used to. If you can’t find a coach, then I recommend that you get your hands on a training plan. It can be downloaded on the Internet (without personalization), or you can find a competent online trainer who will write you a personal plan and will monitor its compliance and adjustment.

How to Open a Profitable Beer Bar from Scratch?

A beer bar is a catering establishment where customers are offered a wide range of beer and serve visitors through the bar counter. An important attribute of such an enterprise is an interesting design of the premises and the organization of services for customers. An attractive design distinguishes the establishment from a huge number of…